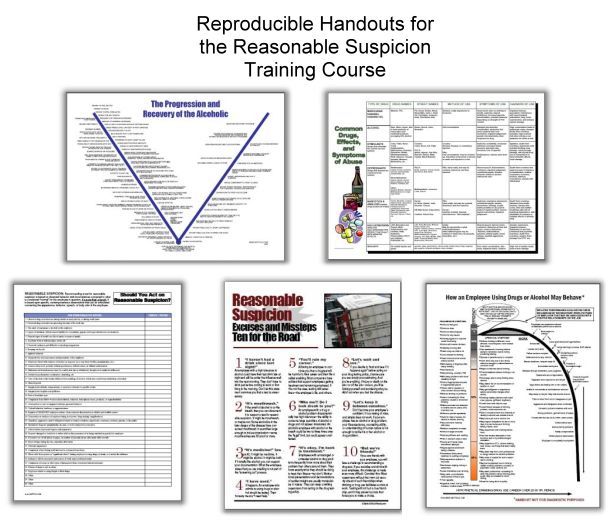 Due to inaccurate in formation and mistaken beliefs about alcoholism or addictive disease, people who are close to the addict (alcoholic) "enable." It is important to explain this concept to supervisors in reasonable suspicion training.With almost no awareness, both employees and supervisors alike enable--not because they want to protect and cover up for the [...] 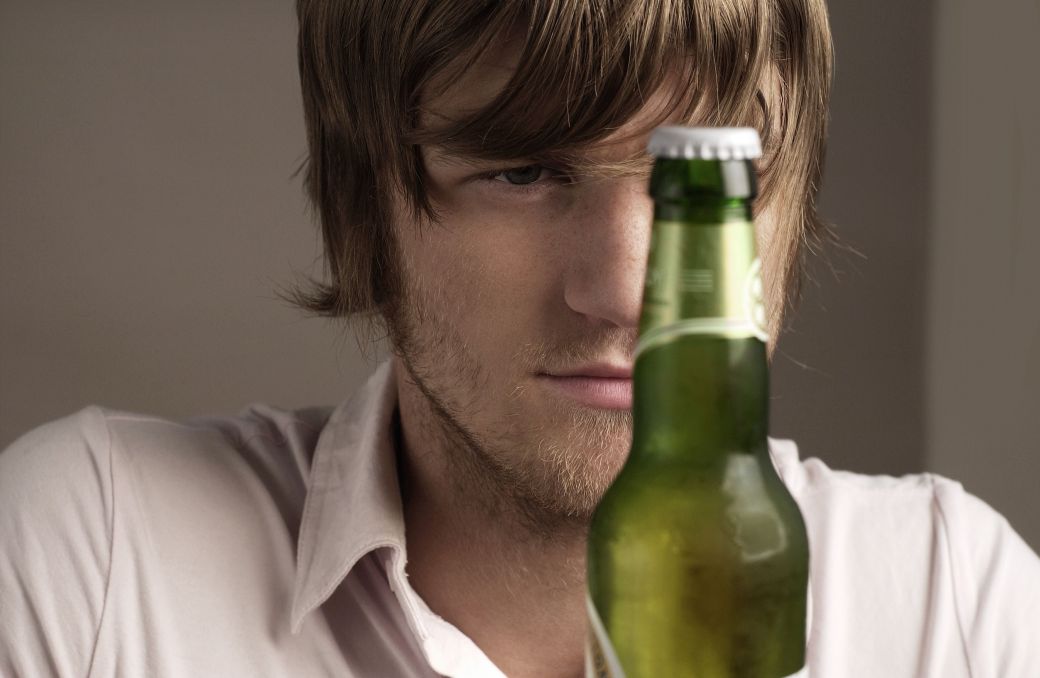