A checklist for reasonable suspicion is need to train supervisors in confronting an employee for reasonable suspicion training. Be sure to add this element in your drug and alcohol awareness class in how to document incidents properly that can support a request for a drug test is absolutely crucial because organizational or legal challenges, if they arise, will require that the supervisor demonstrated a credible basis for requesting a test.

This makes teaching documentation skills to supervisors, and not just learning about drug and alcohol symptoms, as an important skill. Of course, the DOT does not require you to teach documentation, as illogical as it seems. It makes you wonder why not. One could say this is especially crucial if you are concerned about protecting employee rights.

Nevertheless, did you know that there is a 60% chance that a lawsuit will be won in court by the employee, no matter what the case might be, and that an jury-determined settlement is typically 500% greater than an out of court settlement when it comes to employment claims litigation? 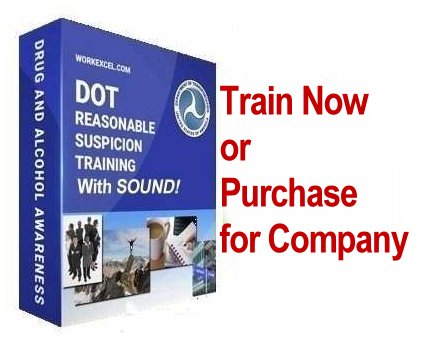 Learn how to document in reasonable suspicion training is obviously crucial, and it sure can be cost-beneficial!

Of course, like other topics associated with reasonable suspicion, this is not difficult to teach, but plenty of examples help as part of a extensive checklist. One good handout or tip sheet we use in the reasonable suspicion training program at WorkExcel.com forces the supervisor to elaborate on what he or she is documenting and seeing with their own eyes. This is to ensure that no subject language is used in the documentation which cannot be quantified. Examples also help the supervisor not begin any bad habits that create lousy documentation useless for its purposes, especially the termination of an employee who refuses a drug test, and then is subsequently fired only to return later to sue the organization.

Another critical reason to have a good suspicion behavioral signs and symptoms checklist that will help in producing useful documentation is that sometimes employees do not remember the hour or day they were confronted. Later they will lie vehemently and say they were never in your office, never confronted, and will say they were not asked to take a the reasonable suspicion test they refused. The reason is – alcoholic blackout. It happens. And it happened to me. I once had an employee in my office. He got in trouble shooting off a hunting rifle on the property when I worked for Kennecott Copper Corporation at the Bingham Pit in Utah. He was drunk. And he had the slight smell of alcohol in my office, but otherwise had a completely coherent conversation with me. The following day, he met with me, but denied ever meeting me or being in my office the day before. Think about how important documentation is in these circumstances. 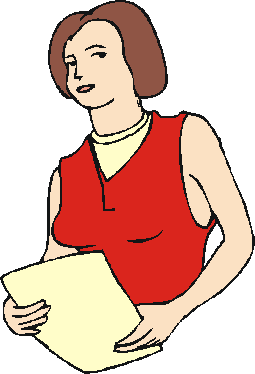 Reasonable suspicion testing for substance abuse in the workplace has been upheld by the courts, but it is still necessary to have appropriate documentation that supports the request for the test. Additionally, the employee will be strongly inclined to argue against the facts as the supervisor recalls them. If the supervisor does not have proper documentation, he or she is screwed.