DOT Supervisor Training is typically a one-time, two hour training event, but in reality, it must be an ongoing educational process for supervisory personnel overseeing regulated safety-sensitive positions. There is great chance 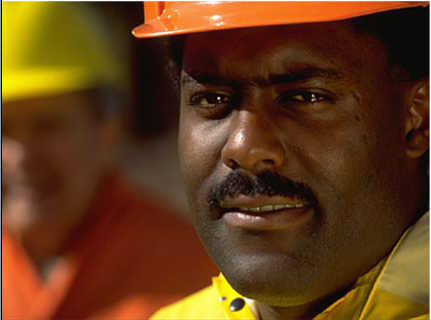 of risk and failure for a drug-free workplace program if this does not occur.

Employers must make sure their management team is well versed in reasonable suspicion identification (but not diagnostic techniques or motivation to diagnose)—able to spot suspected signs and symptoms of alcohol or drug use among employees. By far, drugs of abuse will be less of a visible problem than alcohol use in the workplace or the effects of alcohol use on the job although both categories of substance require education/training/awareness.

The key learning objectives for supervisors over time are 1) re-educating them about myths, misconceptions, and false beliefs about addiction and substance abuse; and 2) engaging their sensibilities about taking action because of their spear point role in intervention to prevent tragedy. This is accomplished over time with slow-drip education that engages them a bit at a time. Frankly, it is a marketing process.

About 70% of the average workforce drinks beverage alcohol, and about 7% of these employees are alcoholic. 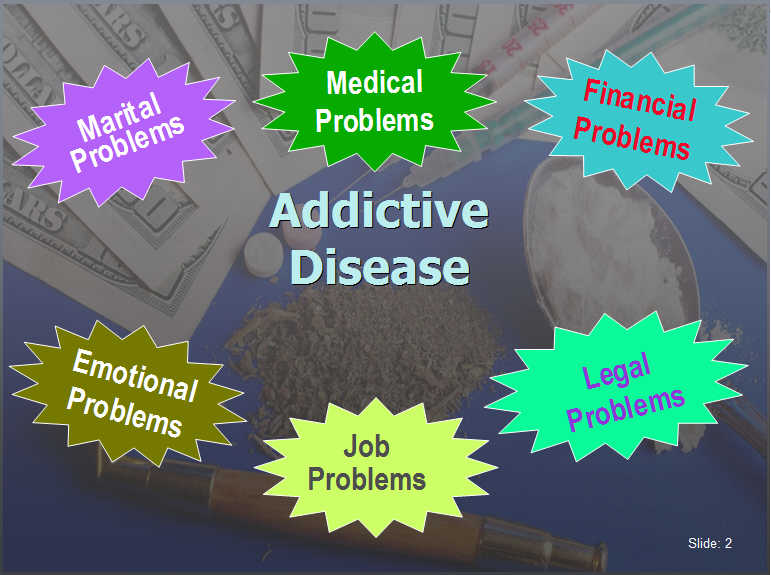 All told, the average worker loses about 25% of his or her productivity as a result of the physical effects, and direct or indirect consequences of alcoholism and alcohol abuse. You can calculate the impact of this financially on the workplace, and include this information your initial education. (We thought this would make an impression on supervisors, so we included it in our DOT supervisor training to impress managers.)

The result is an emotionally moving bit of information that helps them become proactive in responding as necessary to the drug free workplace policy when it is violated. In other words, it is about getting emotional buy-in, not just education on signs and symptoms.

We’ve discovered over time than unless DOT supervisors are shaken up a little bit, that they fall asleep and may not act to intervene in highly risky situations later on when back on the job after training in drug and alcohol awareness.

The last thing the organization needs is for its DOT supervisor training to become a waste of time, and this will happen if material is not present in such a way that it makes supervisor sit up straight in their chair and raise their eyebrows a bit.

Typically there are two types of alcoholic employees that the DOT supervisor should be aware of, but only one of these is 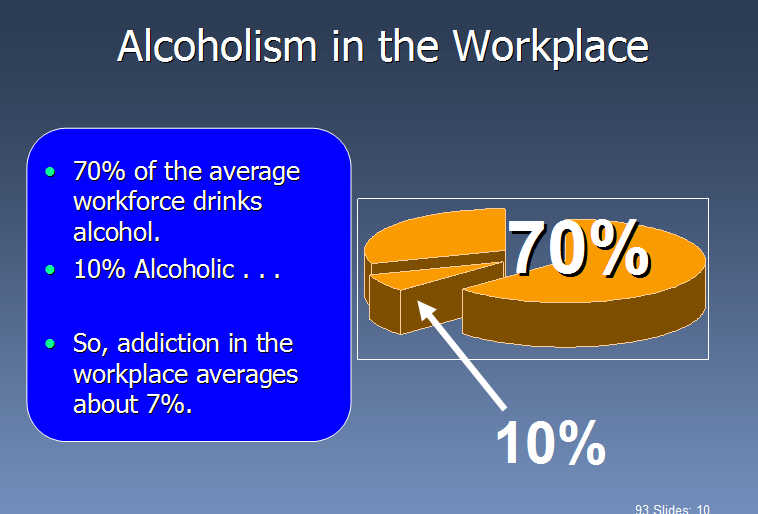 required by the DOT regulations as part of its training mandate. One in the employee who is actively intoxicated as evidenced by contemporaneous signs and symptoms of probable use of alcohol or substances, and the other employee is the one who is completely “sober’ but in withdrawal with no detectable substances in their body, but who nevertheless poses great risk for a major loss of some type because they are in withdrawal.

Shocked? This is a problem in DOT supervisor training: There is no requirement to educate supervisors about these at-risk workers who demonstrate withdrawal symptoms and no drug test will validate intoxication or being under the influence. Still a fitness for duty or referral to the EAP is possible based upon behavioral signs and symptoms.

What Symptoms Could a DOT Supervisor Witness?

Sharing this information, although not required, could help supervisors identify more at-risk workers with alcohol problems.

Isn’t it a good idea to help supervisors be aware these non-drunk but physically disabling problems. Imagine a jet engine mechanic having these symptoms. 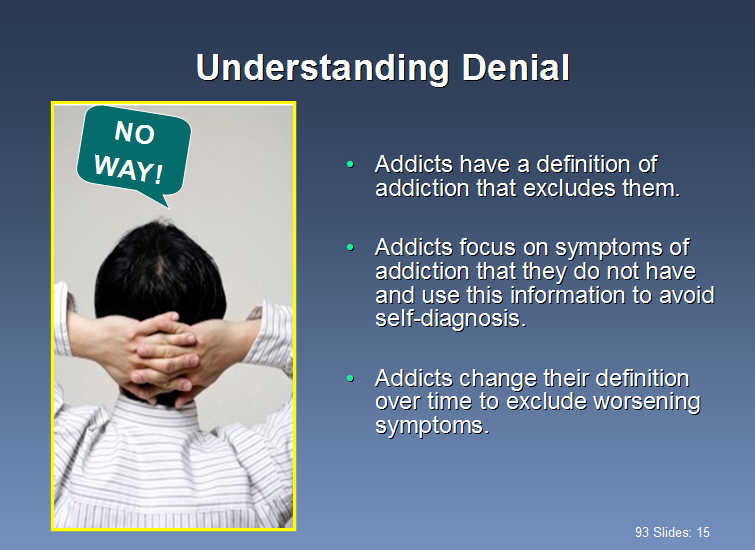 Remember Eastern Airlines. I once had a group of union employees bring in a jet engine mechanic to a hospital who could not function because of withdrawal symptoms, and they resorted to finding a car auto mechanic in the community to come to the airport to fix the jet engine in order for it to get back in service. True story.

Typically, drug and alcohol training for supervisors leaves DOT supervisors with the same myths and misconceptions they possessed when they walked into training because the training does not challenge their preconceived notions and deeply held beliefs about drug and alcohol abuse, what causes it, who becomes addicted, and how it should be managed. These issues must also be addressed. The upside is that supervisors get very involved in these discussions so a lot of learning takes place.

DOT Supervisor Training: Education and Impact about Myths and Misconceptions

Supervisors with alcoholism in their family, and supervisors who are alcoholic themselves will fight to hang on to myths and misconceptions they have adopted and held firm to for years, if not decades. You will see evidence of these struggles as discussions in the classroom take place.

In DOT supervisor training, managers who have personal issues with parents who were alcoholic will especially vocal about statements like “it is not a disease” or “what about people not being responsible for their behaviors” – these statements and similar ones demonstrate the my that one can’t be responsible for their behaviors if they are an addict. But of course they are, and that is where the leverage for motivating them to accept treatment originates.

DOT Supervisor Training Anxiety
It is never easy to call an employee into the office and accuse them of drinking on the job so supervisors should do it directly, but instead say what they are witnessing and what is required as a result of what they are witnessing and have documented. An open discsion about this anxiety helps supervisor have a mental plan for approaching employees and will increase referrals to testing.

DOT Supervisor Training Content: Discuss Use of a Second Manager Witness - It Reduces Anxiety
Any time that there is any type of disciplinary action being taken against an employee by a member of management it's always a good idea to have a witness present. A witness can refute any claims of alleged abuse or discrimination in the event that an employee claims they were mistreated. This is especially true in the event that an employee is suspected of drinking since alcohol often causes normally rational people to behave in irrational ways.