What You Should Know Delta 8 Cannabis Dangers

What You Should Know Delta 8 Cannabis Dangers

What You Should Know About Delta-8 THC

Most people do not think about the active ingredients in marijuana and marijuana products before they use them. They have a specific goal in mind — pain relief, recreational high — and only care about buying a product that helps them achieve their objective. If you ask most marijuana users, they may know that THC (tetrahydrocannabinol) is the active ingredient that makes them high. What they probably do not know is there are four types of THC found in the leaves and flowers of the marijuana plant. One of those types is called Delta-8 THC, and it is causing quite a bit of controversy in the cannabis world.

What’s so great about Delta-8?

Producers love Delta-8 THC because, unlike the other forms of THC in marijuana (like Delta-9), it is not regulated by the government. They can grow and sell it faster, boosting their profits. Producers bill Delta-8 as a “weed-light,” pushing the narrative that it creates the same kind of euphoria and pain relief without the extreme side effects caused by other forms of THC. The U.S. Food and Drug Administration (FDA) has not evaluated these claims or approved the use of Delta-8 for medicinal purposes. Instead, the FDA has warned consumers of the risks of using it. 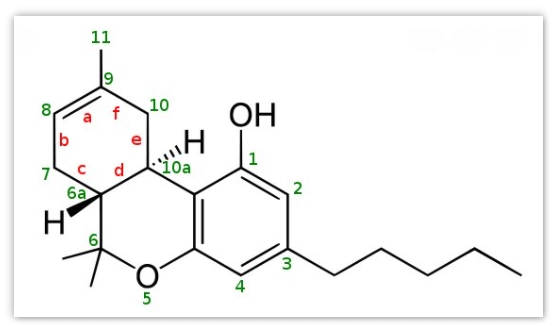 How Delta-8 THC was discovered

Delta-8 THC is not new. It was discovered in the early 20th century by Dr. Raphael Mechoulam, who later became known as “The Father of Cannabis.” The full potential of Delta-8 THC has only recently come to the forefront, making it popular with producers and sellers who find it more lucrative since they can sidestep the regulatory process when selling it.

When Delta-8 THC was discovered, it had to be extracted from marijuana plants by hand, which was a time-consuming process. The quantities they could remove also were small. Producers did not want to waste their time — and money — trying to retrieve it from the plants. Thanks to the magic of science, chemists eventually figured out how to turn CBD oil into THC. Now that Delta-8 can be chemically manufactured at will, it has grown in popularity.

The hazards of Delta-8 THC

Delta-8 THC comes with serious health risks to users. Producers claim it is safe to use since it has fewer side effects than other forms of THC. Consumers can buy it in concentrates, edibles, and liquid for their vapes. Since it has grown in popularity, the marijuana industry is full of unsupported claims about the safety of Delta-8.

Delta-8 THC products have not been evaluated or approved by the U.S. Food and Drug Administration (FDA). While aware of Delta-8’s growing popularity, the FDA has concerns about whether Delta-8’s benefits outweigh the risks. Of particular concern is the increased marketing of Delta-8 THC products as safe and effective for medical and therapeutic uses. The FDA refutes this and warns consumers to avoid Delta-8.

The FDA says Delta-8 THC can cause serious health problems. Between December 2020 and July 2021, the FDA reported dangerous reactions in 22 consumers who used Delt-8-infused THC products. Of those, 14 required emergency room or hospital intervention for side effects like hallucinations, passing out, and vomiting. 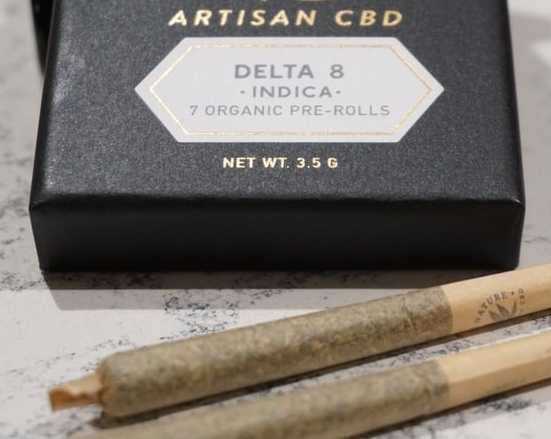 Employees who find themselves dependent on marijuana products should seek help from their company’s employee assistance program. Signs of dependency include: